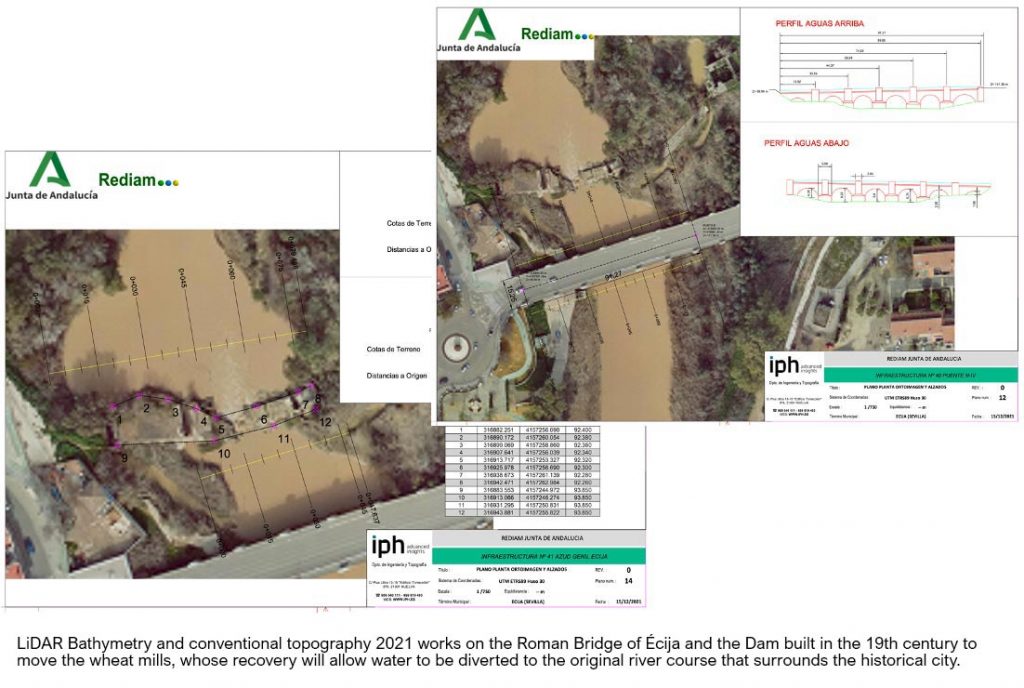 The FLUBIOGENIL project, led by Écija, one of AA-FLOODS pilot cities, has obtained €3.8M in Next Generation financing, which together with municipal financing will represent €3.99M to develop Nature-Based Solutions for actions on flood risk mitigation and prevention, fluvial ecosystems recovery and fluvial restoration in the Genil River.

The project has been prepared for the City Council of Écija by AA-FLOODS partners Areciar, University of Coruña and Bóreas based on the ideas that have been generated in the group work with Rivers Trust, the Andalusian Ministry of Environment and the Guadalquivir River Basin Authority throughout the last year.

The work carried out since 2019 has been used to prepare a proposal based on studies and data of great rigor and precision, which have allowed the design of ambitious and at the same time realistic actions absolutely aligned with the latest policies promoted by both the European Union and the Ministry of Ecological Transition of Spain. 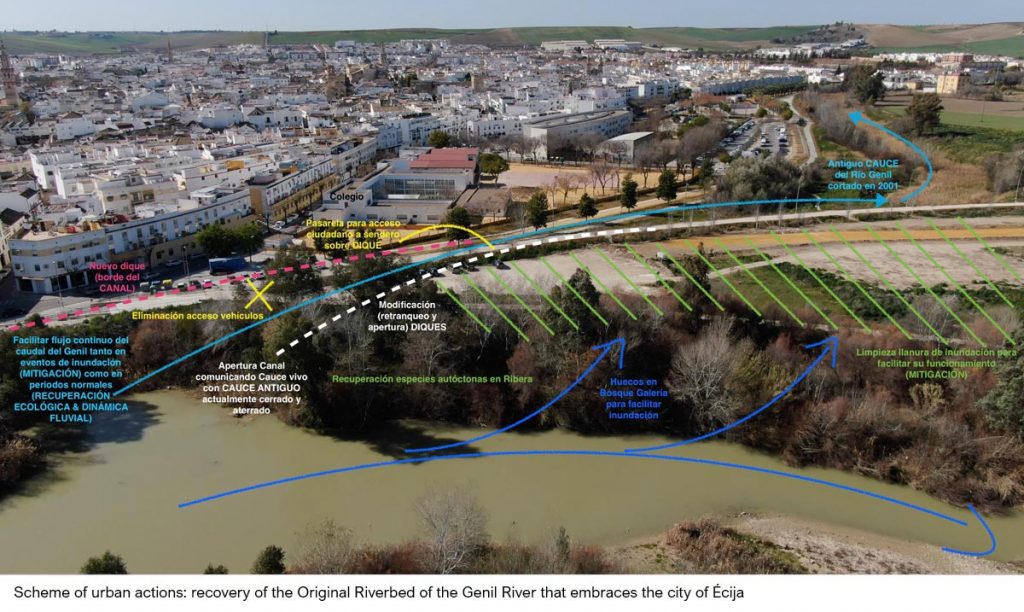 FLUBIOGENIL represents a great opportunity, as it will allow investments in civil works and forestry actions with which will be into practice many of the Hydraulic, Environmental, Territorial and Hydrological Planning actions designed in AA-FLOODS’ WP4 and WP5. 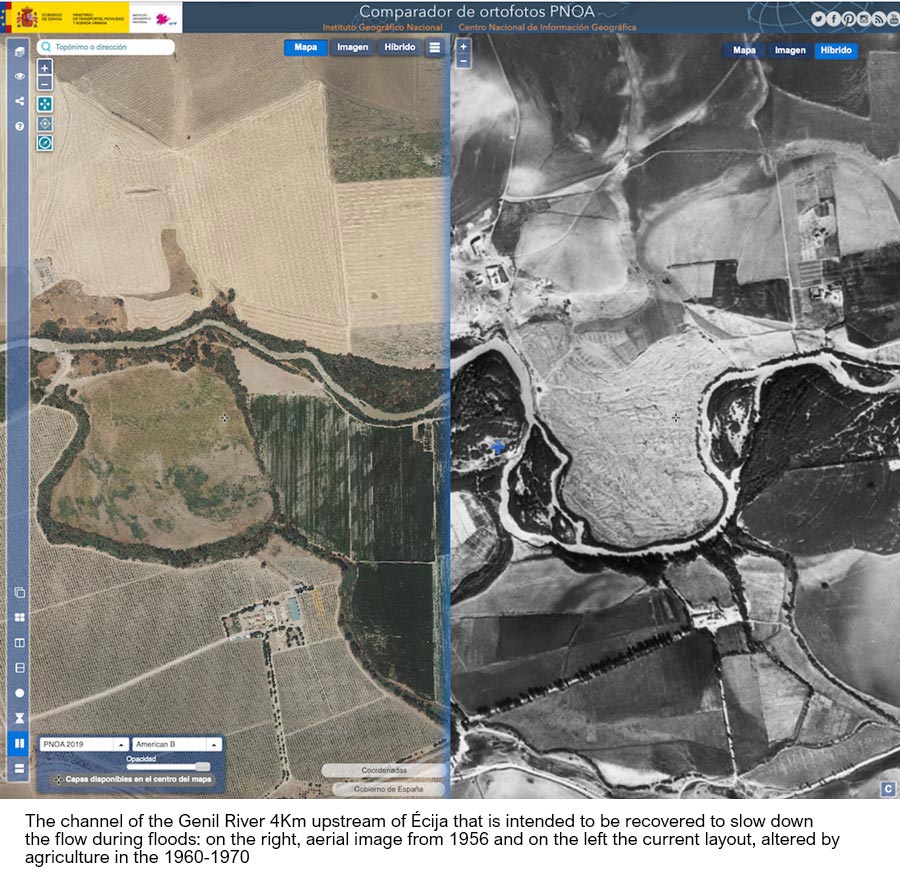 This is of great importance on a European scale:
– On the one hand, it is the opportunity to confirm the accuracy of AA-FLOODS tools (LIDAR, Topography, Hydraulic Models) with a new network of sensors in the course of the river. It will be measured how much the flow slows down when crossing meanders, how much flood water is retained in the alluvial plains instead of rushing over the city of Écija, how long it takes for that volume of water to drain back into the river, what improvements in biodiversity and in fluvial dynamics and geomorphology are achieved.

– On the other hand, it will mean reaching the pertinent agreements with owners, farmers, third-party administrations… to transform the Genil River and recover both its original layout and its ecological and hydraulic functions for the benefit of flood risk mitigation. This will make it possible to improve the design of planning and awareness-raising tools, and will facilitate their transferability to other regions of the EU, since they will be widely contrasted.

In future articles we will explain the main actions of FLUBIOGENIL.BIOGENIL. 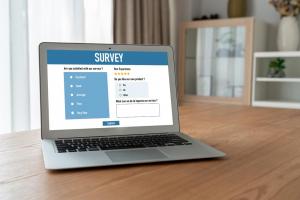 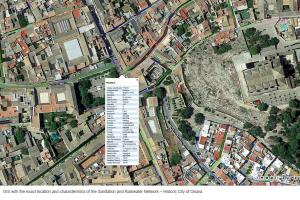 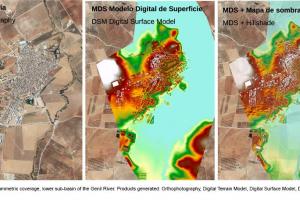