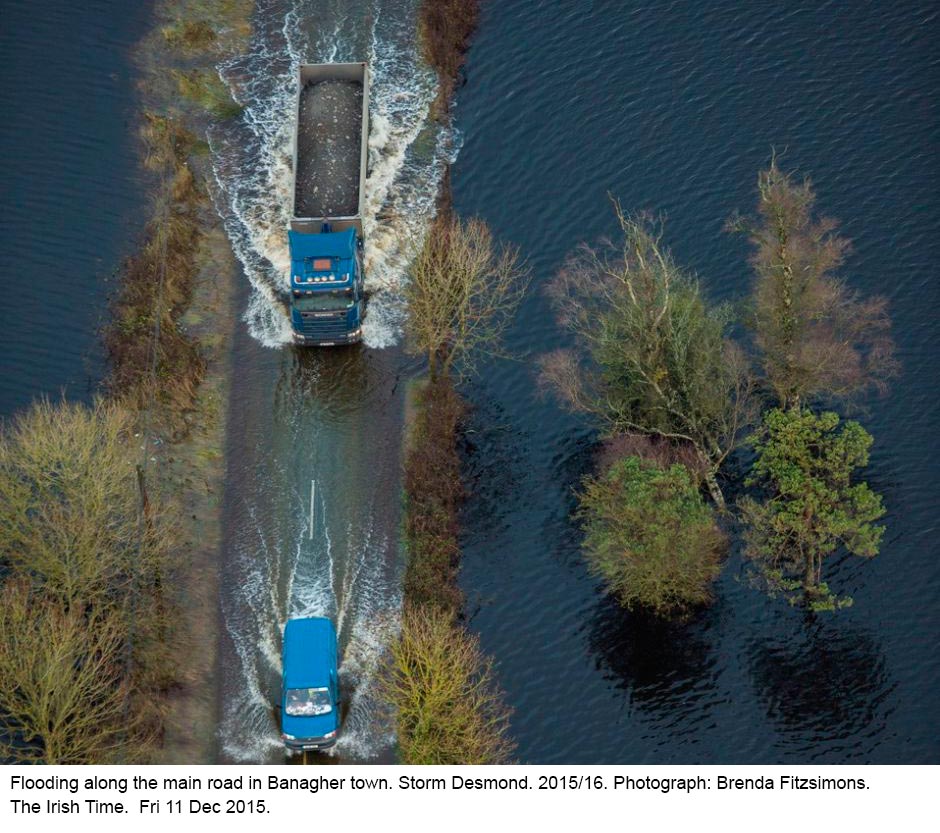 To plan, prevent, prepare, protect and recover after a hazard such as a flood, a thorough understanding of the impact such an occurrence might have at various levels is required. There is no doubt that floods are the amongst the most common and widespread natural disasters. Flooding may have considerable impacts on people and society, … Read more 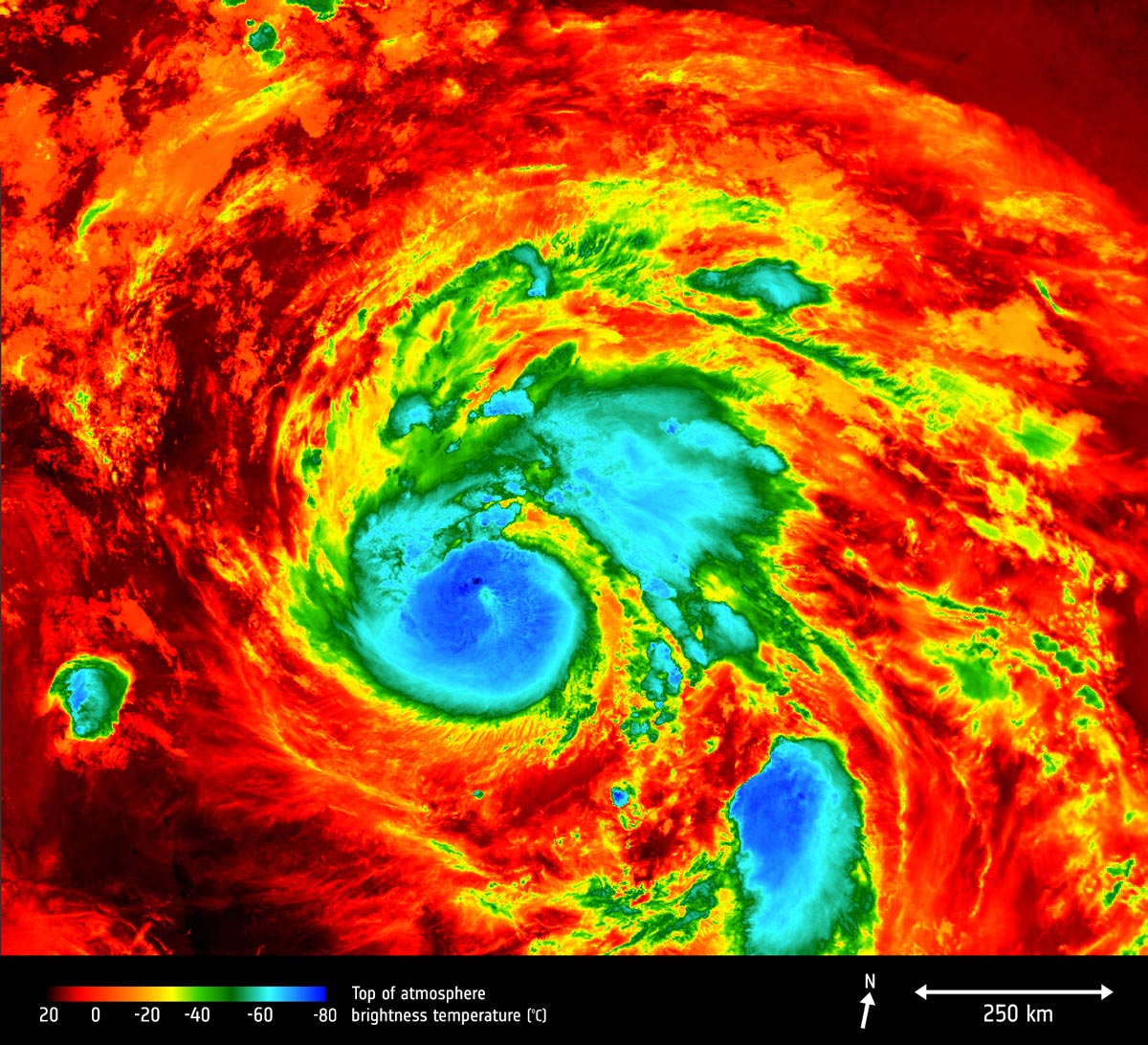 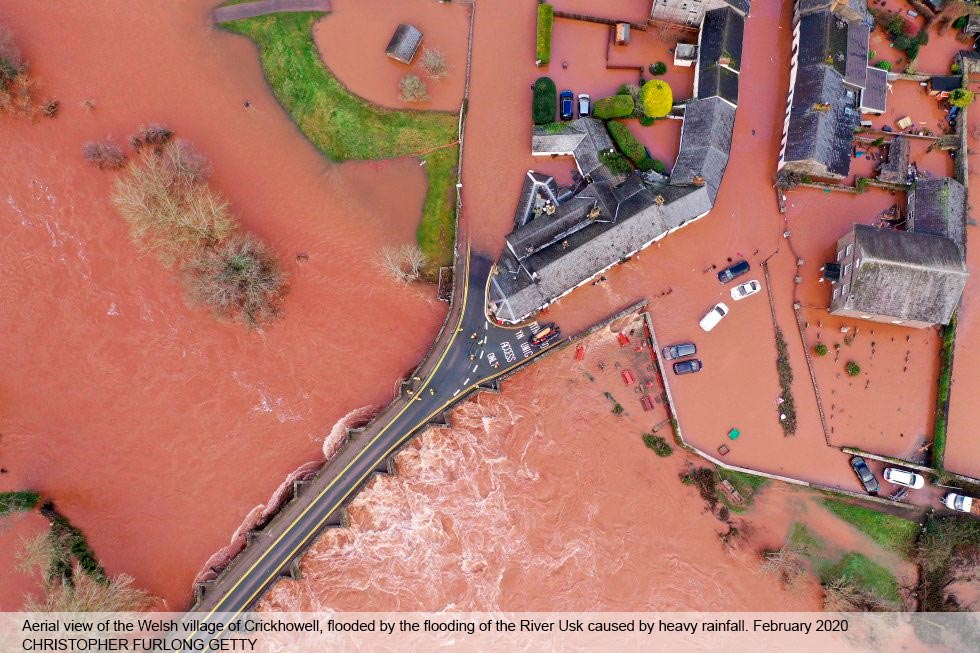 Between November 2019 and February 2020, severe winter flooding occurred across the United Kingdom. Following the first wave in November, isolated incidents were reported in December and January, before the second main wave of flooding, caused by Storms Ciara and Dennis, occurred in February 2020, exacerbated by already very wet antecedent conditions. February rainfall was the highest since records began, in … Read more 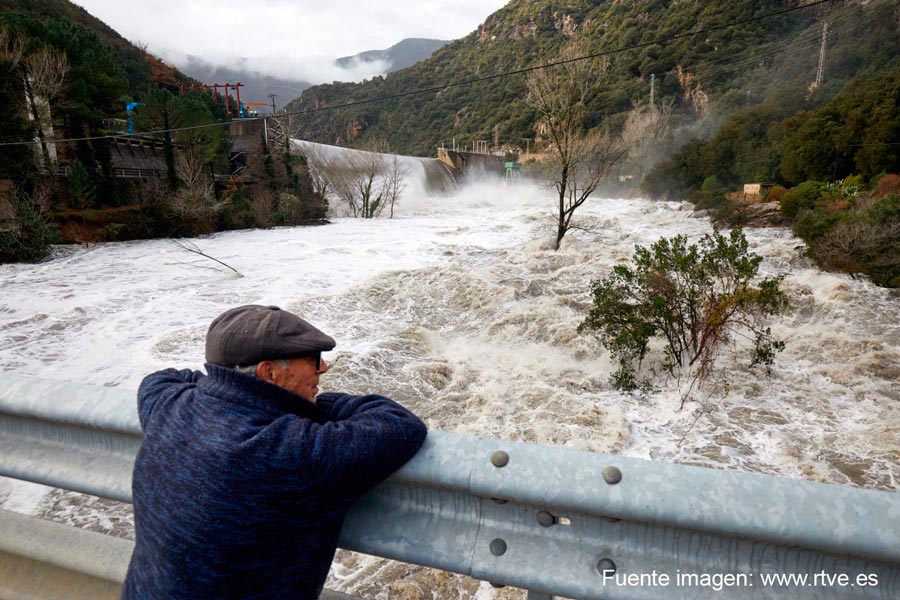 Recent work published by the German observatory Germanwatch, GLOBAL CLIMATE RISK INDEX 2021. Who suffers the most from extreme weather events?. Climate-related loss events in 2019 and 2000-2019, shows how storms and their direct consequences -precipitations, floods and landslides- were one of the main causes of loss and damage in 2019, base don the analysis … Read more 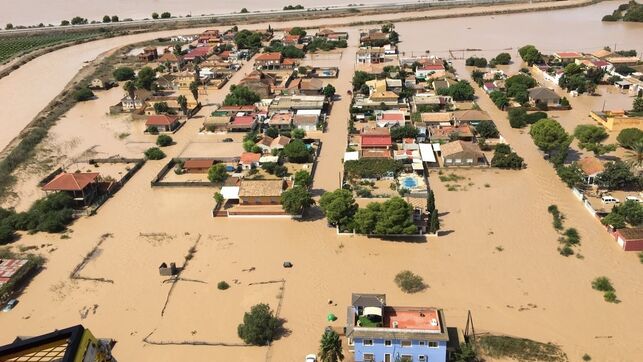