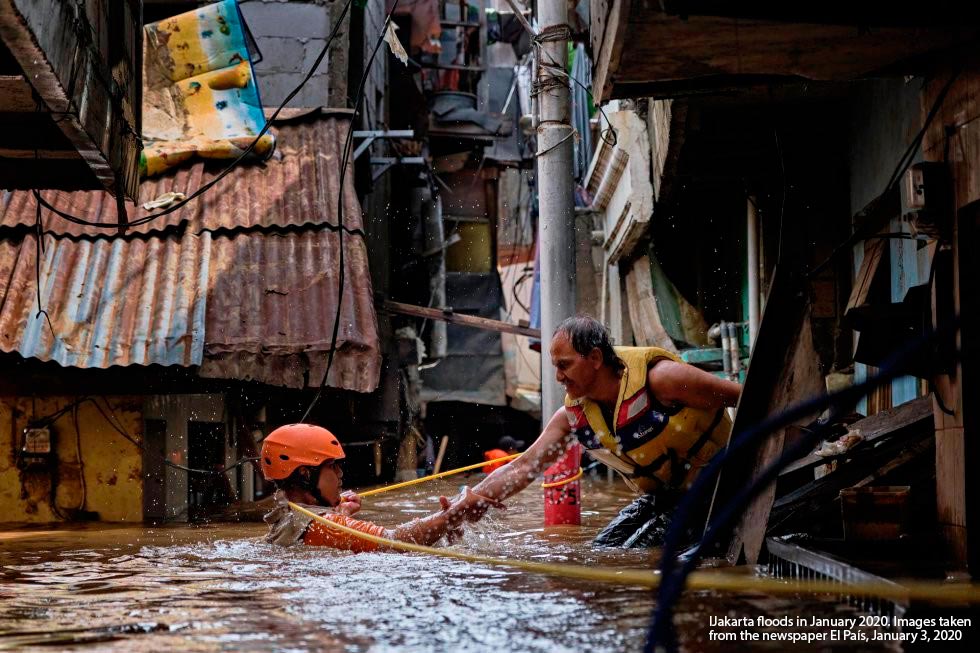 In the article, Electrical Grid Risk Assessment Against Floodin in Barcelona and Bristol Cities, published in MPDI and also disseminated from the European rescUE Project, it is explained in this scientific article how the electricity grid is exposed to suffer the consequences of floods in urban and peri-urban areas, since these have been designed taking into account historical frequencies of extreme events that have occurred in the past.

The impact of Climate Change on the meteorology, responsable for a greater frequency and violence of torrential rains, makes it necessary to update the Flood Studies and progress to ensure future energy plans and ensure services… to determine and evaluate the new areas that they may be at risk and their relationship with critical infrastructure for such extreme events, as stated in the article mentioned above.

The rescUE Project has developed an innovative methodology for the analysis of flood hazard maps, quantifying the probability of risk of failure of electrical assets and its potential impacts using a probabilistic approach, and the monetization of risk applied to the cities of Barcelona and Bristol.

This approach is particularly important when analyzing and assessing all the posible risks and consequences for people and property that floods imply, and in order to propose the adoption of preventive and corrective measures that reduce the effects,by the threat that floods pose to large critical infrastructures such as the electricity grid; Furthermore, it is necessary to become aware of the impact on homes and other risks derived from their flooding.

Unfortunately, we have a recent example of this with the floods produced by heavy rain on January 8 of this year in the city of Tangier – noth of Morocco- which killed 28 people. The most widely considered hypothesis points to the fact that after flooding the basement of a house, in which a textile workshop was located, these people were killed by electric shock. Another example we have with the floods that occurred in January 2020 in Jakarta in which some of the victims died of electrocution.

Hence, the importance of continuing to work on strengthening a culture of awareness and prevention that includes citizens and all public and private agents at the local level, which is one of the objetives of AA-FLOODS, with the aim of increase the resilience capacity of cities or municipalities, and this includes improving the monitoring of aging housing stock, self-built houses and slums, as well as raising awareness of population about their joint responsibility. 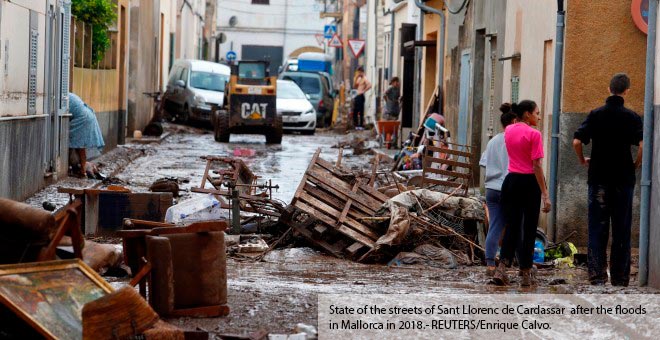