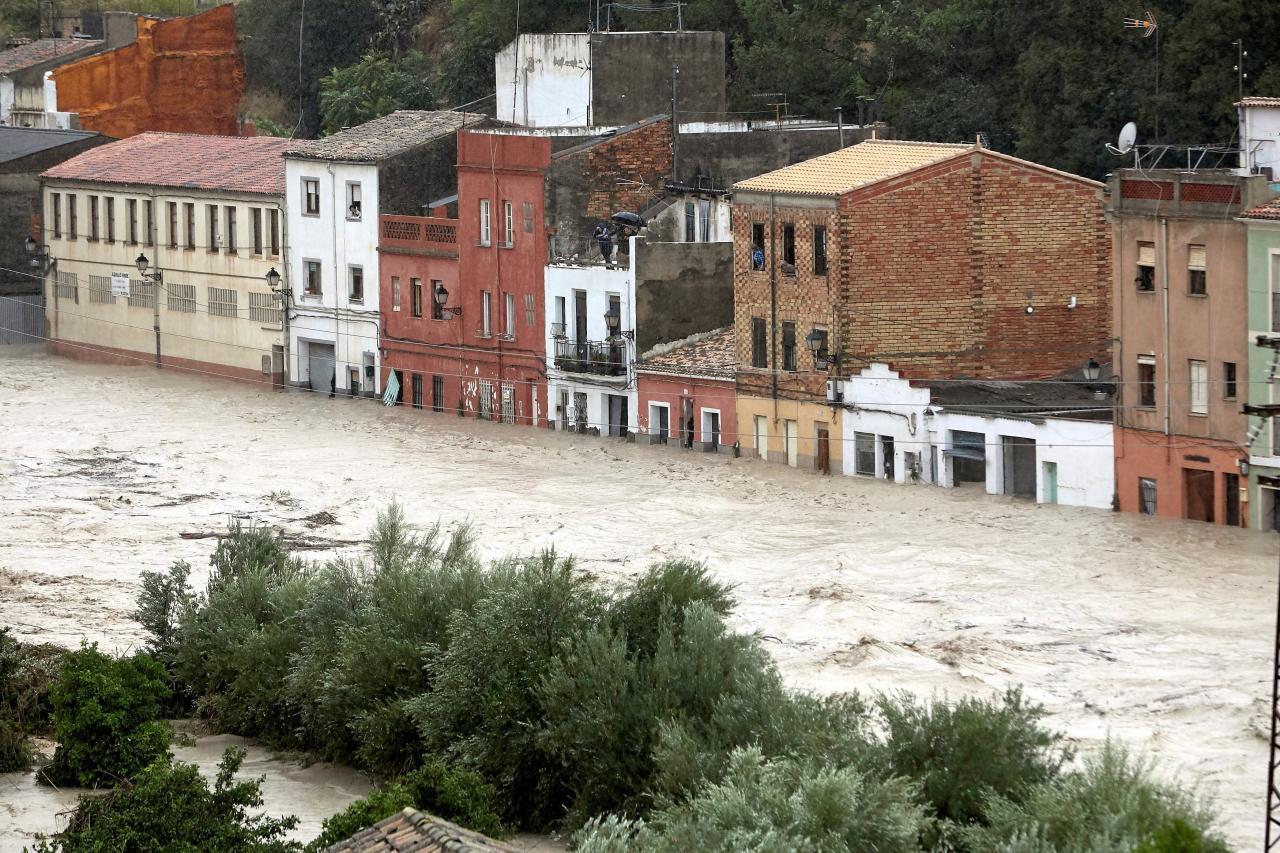 The torrential rains that have suffered various Eastern regions in Spain in September have left considerable human and material losses. There have been 6 deaths and estimates of damage to crops, infrastructure and housing amount to tens of millions of euros.

Isolated depression at high levels, also known as cold drop, has caused river overflows, evictions and destruction in towns in the South of the Valencia, in Murcia, the eastern regions of Castilla-La Mancha and the eastern provinces of Andalusia.

Waterlogged crops and houses, interrupted rail and road transport services, closed schools, paralyzed economic activities … It is the balance of an atmospheric phenomenon linked to Climate Change, together with a territorial policy that has tolerated the occupation of river channels and floodplains by of houses, productive activities and hydraulic or communication infrastructures that have been shown inefficient or even dangerous when acting as barriers and dams when the water comes.

Among the neighbors, WhatsApp has become the main means of communication. This implies a very high risk due to the spread of hoaxes and alarms, which are intended to be counteracted by the Civil Protection Services, demanding that the population only use official sources to inform themselves about risks, preventive measures and evacuation actions.

These are the challenges that AA-FLOODS addresses and which, unfortunately, is shown to be topical.

Scroll back to top