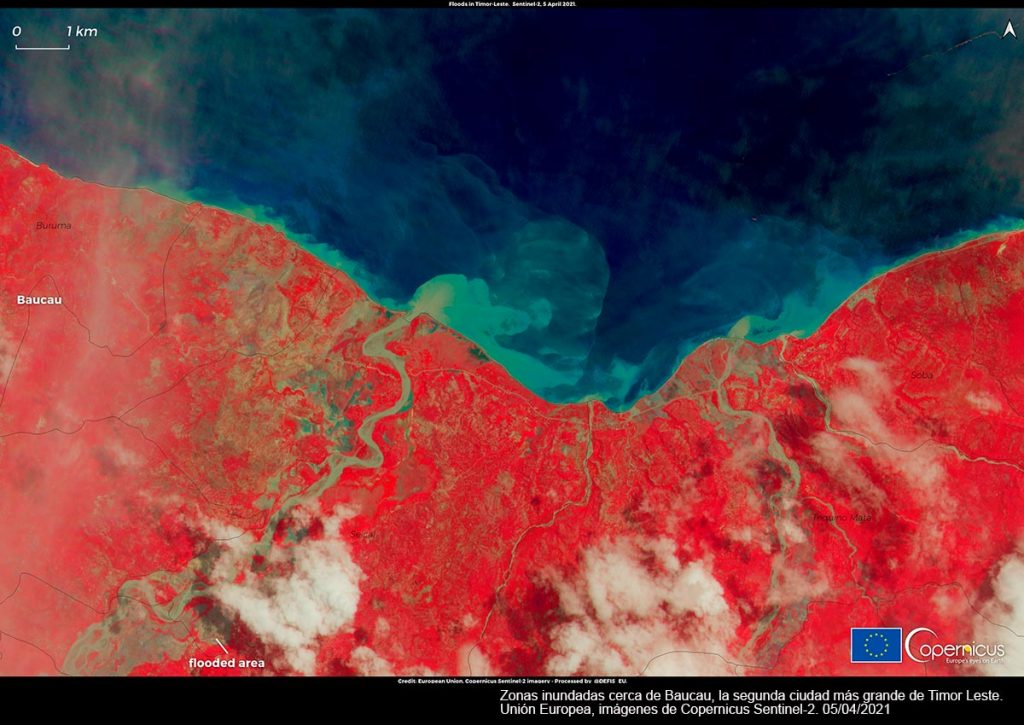 Indonesia has suffered 1.030 natural disasters so far in 2021, including earthquakes, floods, landslides, fires and tornadoes, which, not counting the victims of the lates floods, caused 282 deaths.

Landslides and flash floods are frequent in the Indonesian archipelago, especially in the rainy season.  Environmental defenders claim that deforestation favors these catastrophes.

The National Disaster Management Agency estimates that 125 million Indonesians, or about half of the archipelago´s population, live in regions at risk fo landslides.

During April 3-4, Cyclone Seroja left behind severe flooding and flash floods caused by torrential rains in the areas between the island of Flores in Eastern Indonesia and Timo-Leste, killed at least 86 people in Indonesia and 71 disappeared. In East Timor, the death toll rose to 27, almost all in the capital, Dili.

Around 8.000 people have lost their homes in the floods in Timor, for which the have had to be cared for in Dili. The flood overwhelmed the dams and flooded thousands of houses;  This, together with the landslides, has pushed thousands of people to reception centers. In this city almost all the public administration offices also suffered the devastating effects of the rains, floods and mud, forcing public officials to leave their jobs and dedicate themselves to cleaning the mud. In Timor Leste, pressure on resources has increased with the combination of Covid-19 and these devastating floods.

Some 30.000 people have been affected by the floods in Indonesia, some of whom have already taken refuge in evacuation centers. Several bridges collapsed, some tres fell and blocked some roads and at last on ship sank due to the high waves caused by the cyclone.

High-resolution open data provided by the Copernicus Sentinel satellites allows you to accurately delineate the extent of flooding and assess the damage. 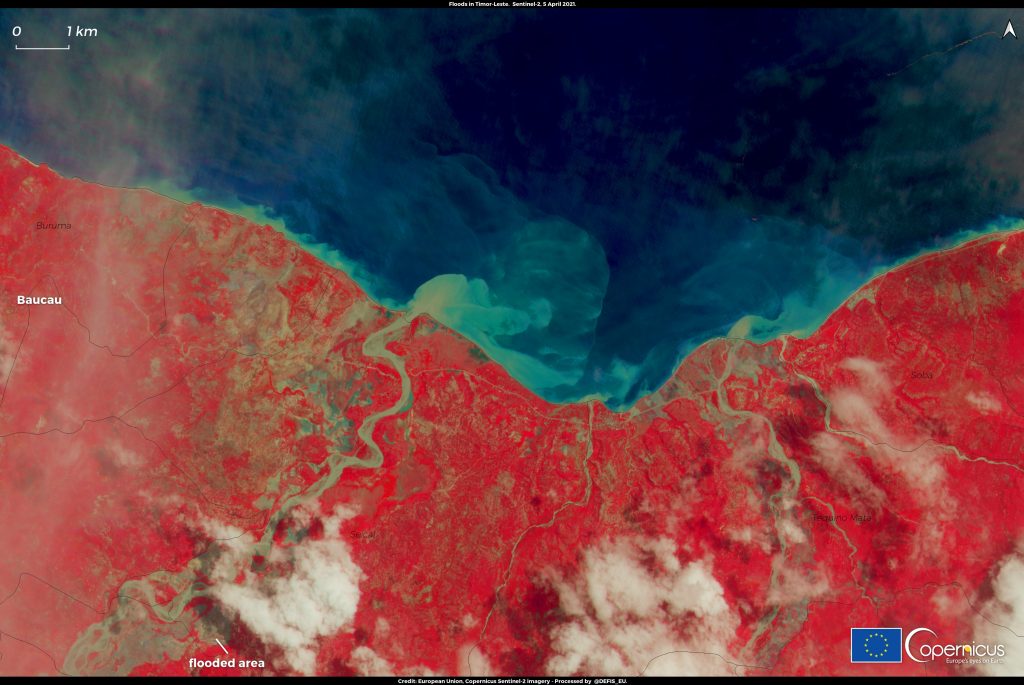 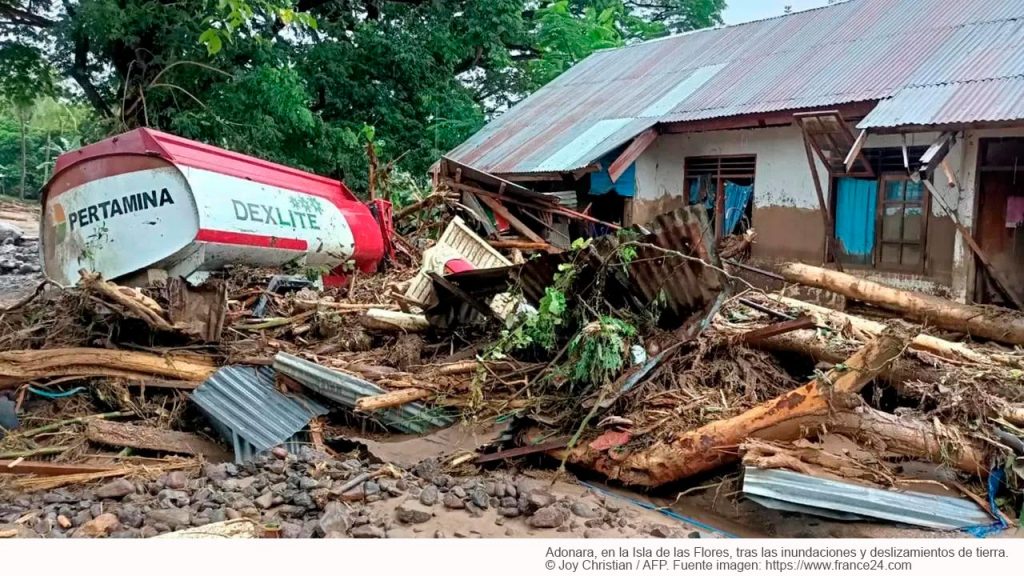 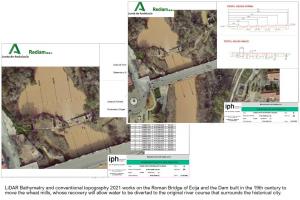 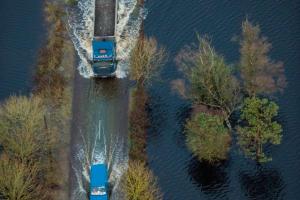 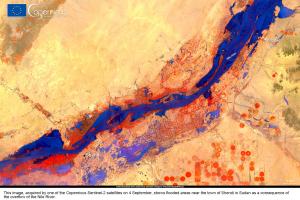